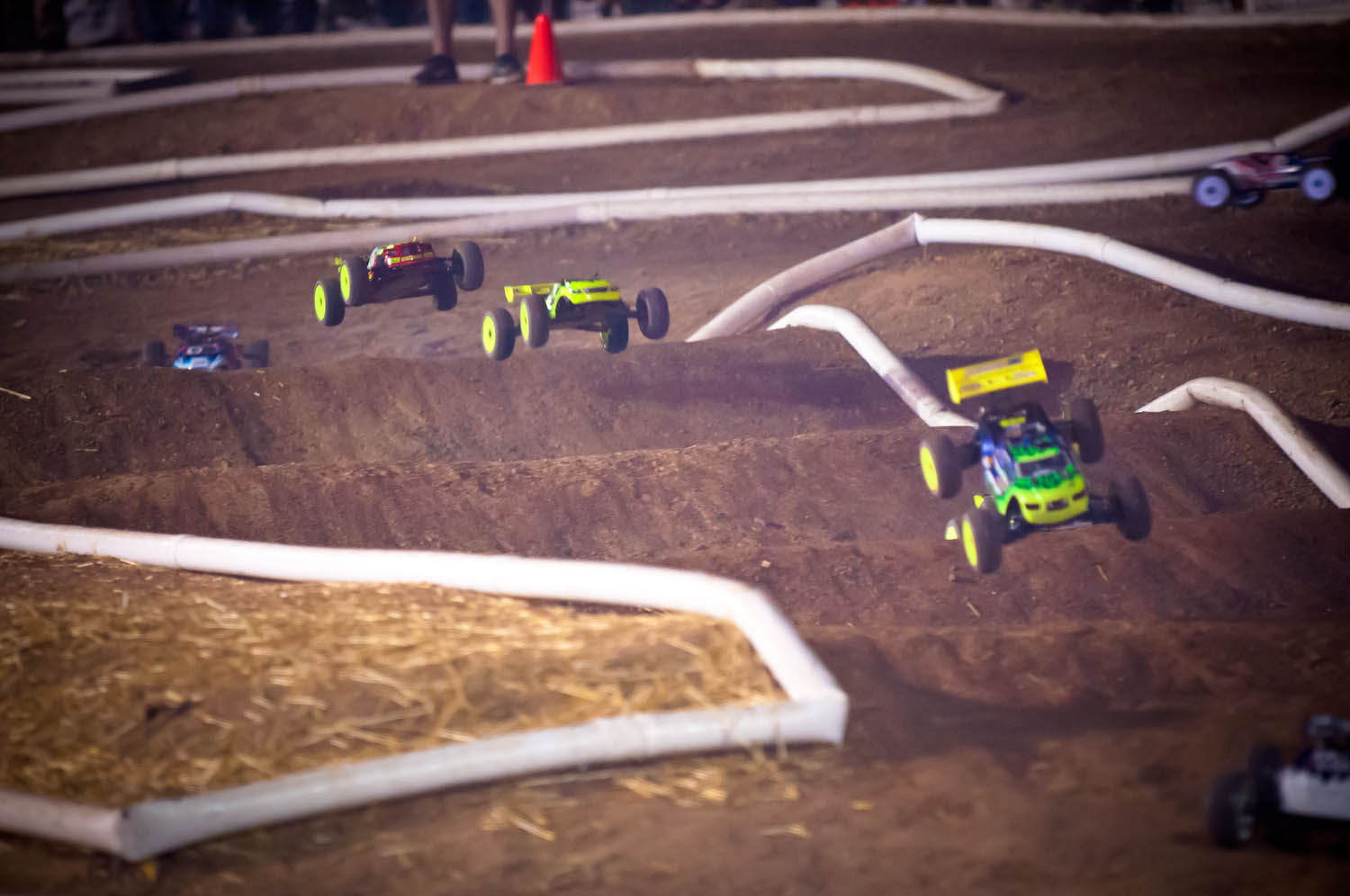 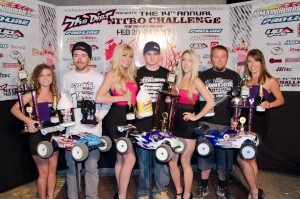 Though the results of tonight’s Pro Truck final weren’t what was expected after watching three rounds of qualifying on Thursday, it wasn’t really a surprise either: Ty Tessman repeated as Pro Truck champion by methodically driving through the field, hanging tough as pit stops cycled through, and keeping it together when it mattered. The young Canadian has built a career for himself on being calculated, cold-blooded, and consistent – all three of those adjectives describe how he was able to put this one away by grabbing the lead for good just after the halfway mark and extending to a ten-second advantage by the end (despite having the slowest fast lap of anyone in the top five).

For the first half of the race, however, it looked like another former double-winner was going to bring home the trophy: Jared Tebo put the pressure on TQ Adam Drake right from the get-go, making a pass on lap two and battling with the TLR team driver for several laps before taking off and leading for almost 30 laps untouched. Tessman slowly whittled away at Tebo’s lead and the two exchanged positions in the middle portion of the race before Tessman got away. Tebo closed the gap in the closing stages as Tessman put his D8T on cruise control, but the few mistakes he made in the middle of the race were what made the difference. The TQ for tomorrow’s buggy final had to settle for a runner-up finish in what had evolved into a two-man race for the win. 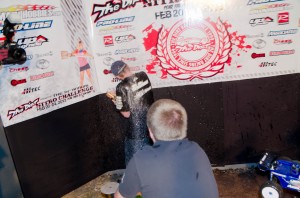 Perhaps the most impressive drive of the race came from the 11th spot on the grid, as Ryan Maifield (also a former winner of the Nitro Challenge) passed half the field on his way to the podium. Maifield logged the fastest lap of the race on lap 34 (of the 72 he completed) while in the 6th position, and it took just 11 more laps to claim the third spot for good. He crossed the stripe over six seconds ahead of 4th place, yet didn’t make it by for the extra lap to have a shot at improving his position.

Adam Drake brought the field into turn one, yet led only two official laps. Bouncing around the top five for most of the race, he finally settled into the fourth position as the frontrunners began to spread out – in fact, there were no passes for position among the top four for the last 28 laps.

Rounding out the top five was Drake’s TLR teammate, Billy Fischer. After qualifying in the 13th spot, and starting the B main from the front of the grid, Fischer walked into the A Main with a convincing win in the B. He then passed eight trucks, matching Maifield’s march through the field, and clipped another TLR teammate (Mike Truhe) with just one lap to go for 5th. 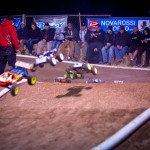 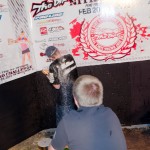 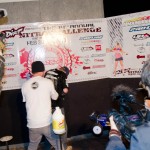 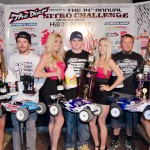 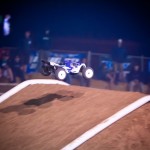 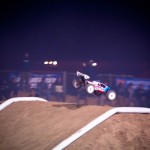 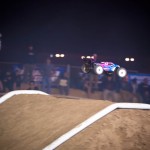 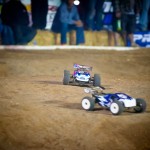 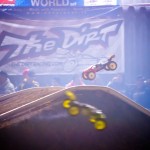 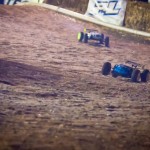 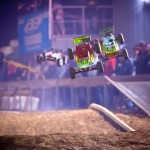 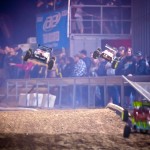 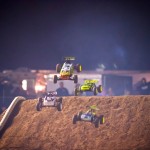 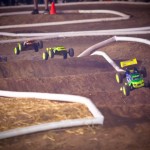 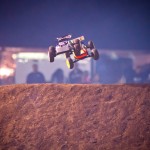 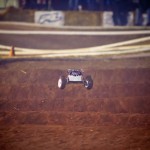