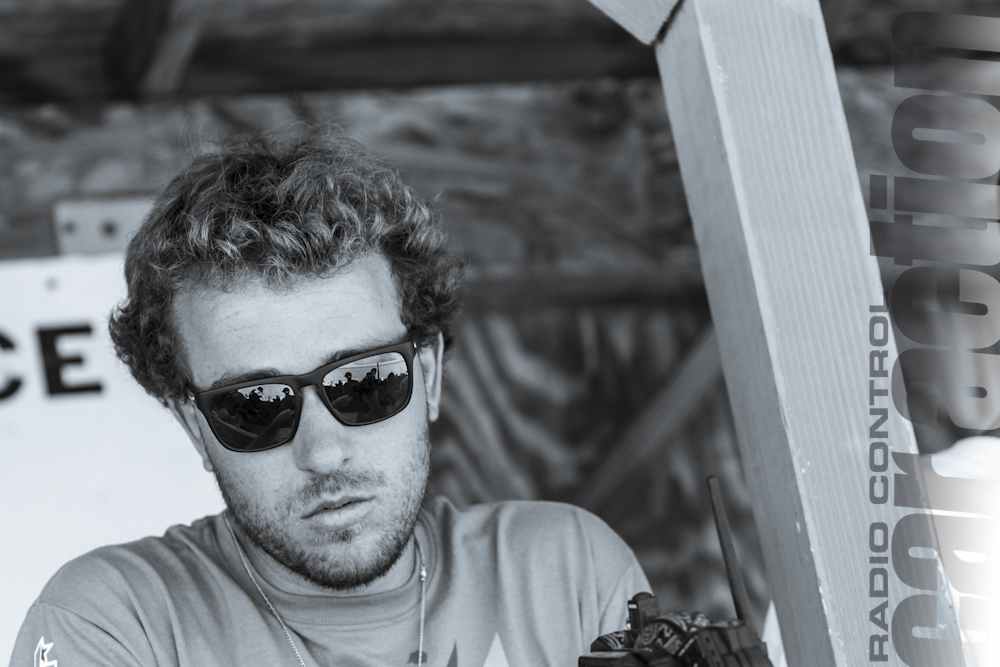 Day two for the Silver State Nitro Challenge here in Boulder City, NV and today’s big topic of conversation, heat. Weather forecast calls for 95deg temperatures with slight winds and clear blue sky’s. This time last year, racers were faced with 20+mph winds, hail, snow, rain, and sub 50deg temps.
To help fend off the elements the crew behind Boulder City RC raceway offer shipping containers designed to be used for pitting rooms. From the looks of it, pretty much every container has been acquired and racers are finding creative ways to keep themselves cool while pitting out of steel boxes with the potential of reaching inside temps in excess of 100degs. Many racers have purchased portable AC units or swamp coolers in order to stay cool. 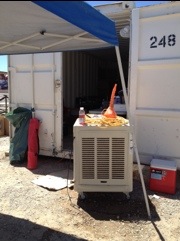 A Lap with TLR’s Kyle Johnson

Round Three Qualifying
Jared Tebo is a man on fire, he’s gone six for six during qualifying and when in the past he hasn’t looked as calm as collective as he is now. Looks like the pending thoughts of retirement have been set aside and its time to work. I’ll have an interview with Jared up shortly. 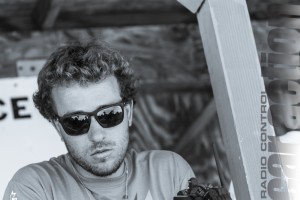