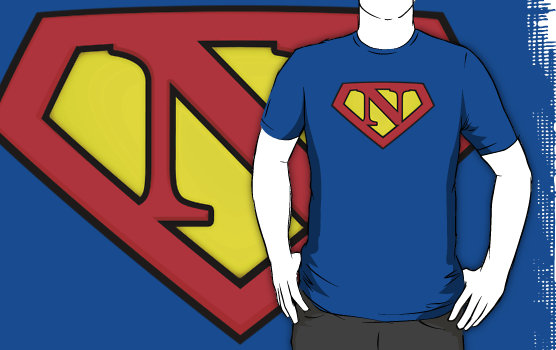 Modifying a word of the English language by adding the prefix “super” denotes superior quality, size, or grade. This year’s ROAR Electric Off-Road National Championships, in which all eleven recognized classes will be spread across one unprecedented “Supernationals” event that spans 9 days, will be super for many reasons:

As for the event’s itinerary, opinions on the new format are as split as the classes themselves; supporters of the “super” schedule point to larger turnouts due and decreasing traveling costs for the major teams, ROAR personnel, and those who want to stay for the whole week-plus-two-days, while most critics have been quick to condemn the length of the event and question the classes that were combined.

What do you think of the new “Supernationals” format?