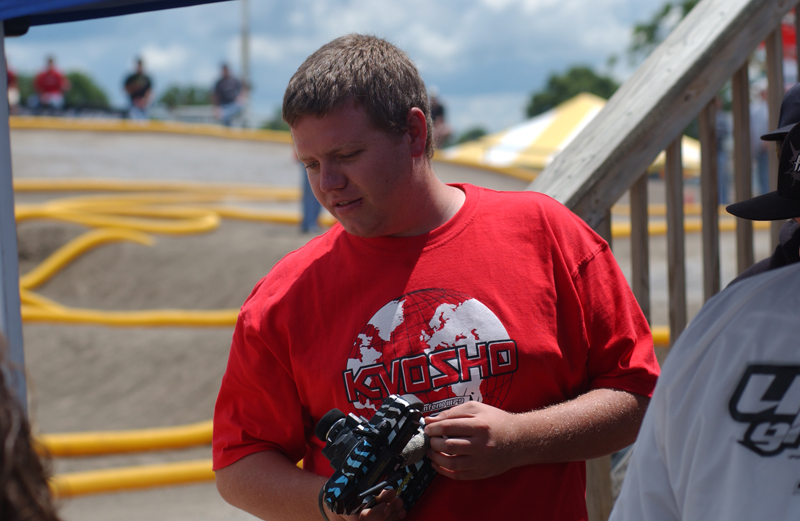 This coming week’s 14th annual 1/8 IFMAR Worlds in Argentina stands to be the hottest single week of 1/8 racing for the entire year. Two years ago, Cody King took the championship in Thailand, passing teammate Jared Tebo and holding off the late race charge of defending champ Atsushi Hara to seal King’s first major title. This year, the race is set to give the world a clinic on why 1/8 off-road racing truly remains the premier class. With newcomers racing heads up against some of the most experienced racers in the world, here are a few of our predictions for the still to be announced 2013 IFMAR IC Off-road World Champion.

Cody King
Watching Cody develop as a racer from the beginnings of his professional career has been quite an experience for me personally. Cody is an understated racer whose consistent performances over the year have slowly introduced him into the limelight. However, it wasn’t until is breakout performance in the 2010 IC World Championship that he truly came into is own. Finishing a solid 7th in the Worlds Warmup and 3rd in the A-Main Warmup, Cody heads to Argentina to accomplish something no 1/8 World Champion has yet to do, successfully defend the title by winning a 2nd consecutive title. 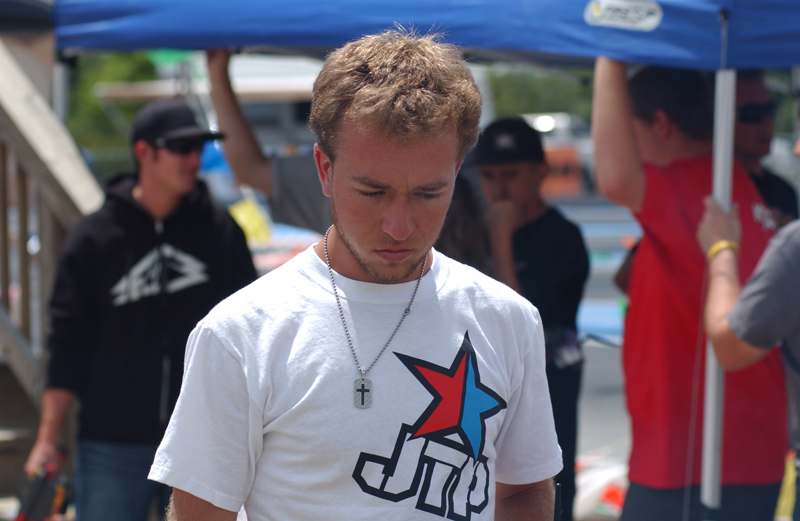 Jared Tebo
Quiet, reserved, and understated are three characteristics that come to mind when I think of Jared Tebo. Although he’s probably one of the quietest drivers in the pit area as well as on the stand, Jared is always a force to be reckoned with win it comes game time. Jared has only one IFMAR World Championship in 1/10 4wd buggy but has finished in the top 5 in the last two 1/8 Worlds races. Count on him to be looking for the lead early and avenge his loss in 2010. 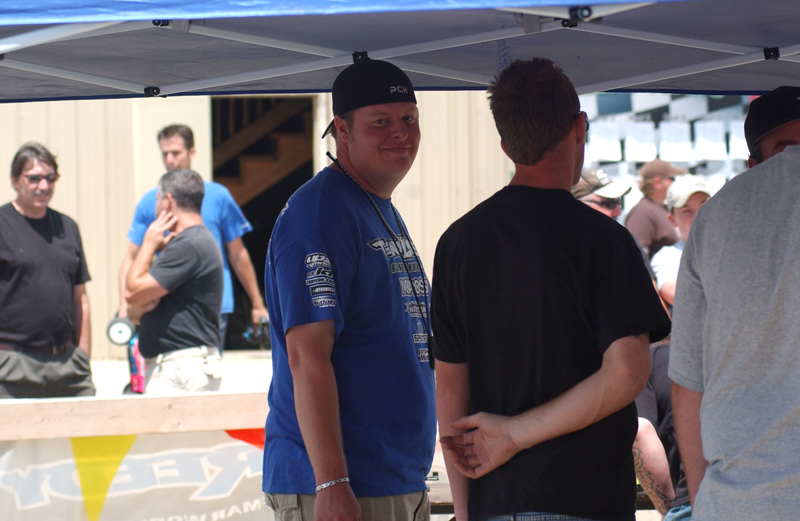 Adam Drake
It’s staggering to think that for all the races Adam has won, that he’s never taken home a world title. He is most known for his dedication to the TLR team and putting the best interests of his team’s best opportunity to win in front of his own and that is what’s forged him as the definition of a team player more than any world title ever could.  2012 could be a different story for Adam however as Mike Truhe, TLR’s shoe-in for the victory, is forced to sit the race out with a broken collarbone. If ever there was a time for The Drake to lead the TLR charge it’s this week. Rumors have been swirling for a while about a new buggy from TLR and perhaps this could be Adam’s secret weapon to take the win. 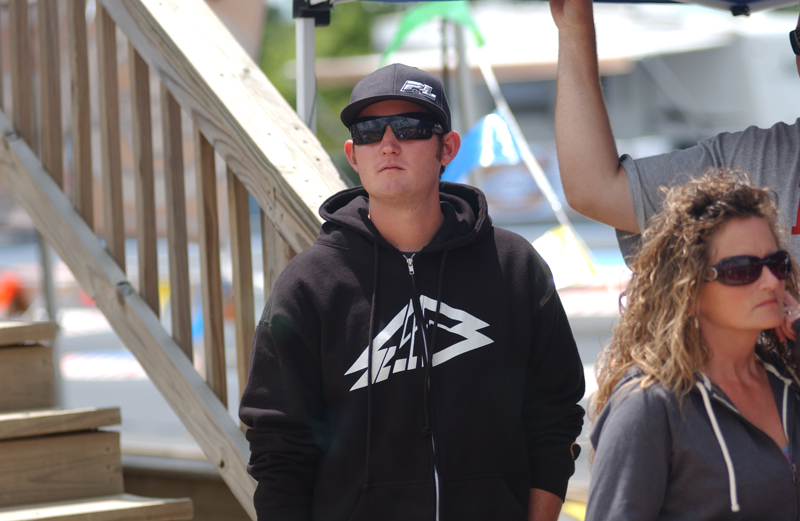 Ryan Cavalieri
The consummate professional, Ryan is a solid possibility for the win in Argentina. With the most World Championship pedigree of the field Cav’s race resume points to nothing short of a stellar performance in this race. His outright domination for the better part of the last eight years in National and World competition, winning four overall world championships with a complete sweep in 2011. Ryan also swept the Electric Super Nats earlier this year sending a message to the competition that he’s ready. 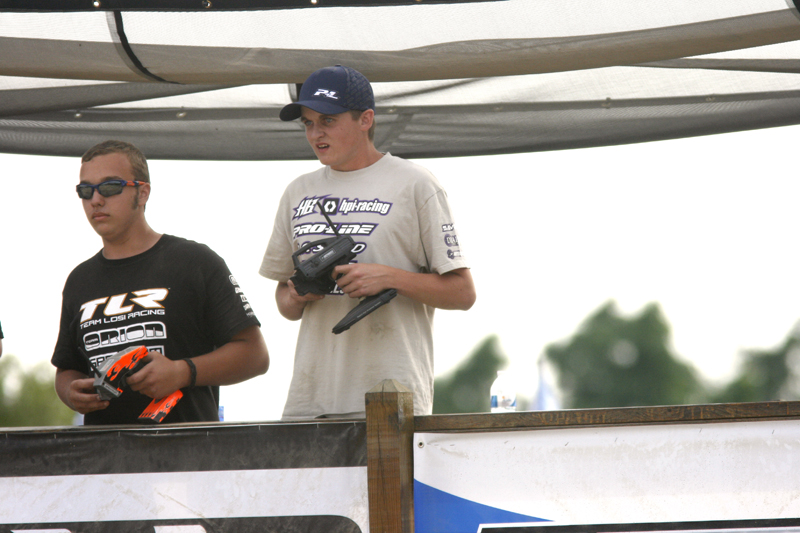 Ty Tessmann
After his sweeping performance at the ROAR Fuel Nats, another national title at the 1/8 EP Nats and a handful of wins at ARCOR and Thunder Alley, there’s no denying that Ty Tessmann is the new hot shoe in 1/8 racing. Ty is known laying back a little bit until the main and then pouncing so his fifth place finish in the Worlds Warmup Race could be a good indicator that Ty hasn’t played his hand yet. Keep an eye out for this all-star young gun as he takes aim at his first world championship. 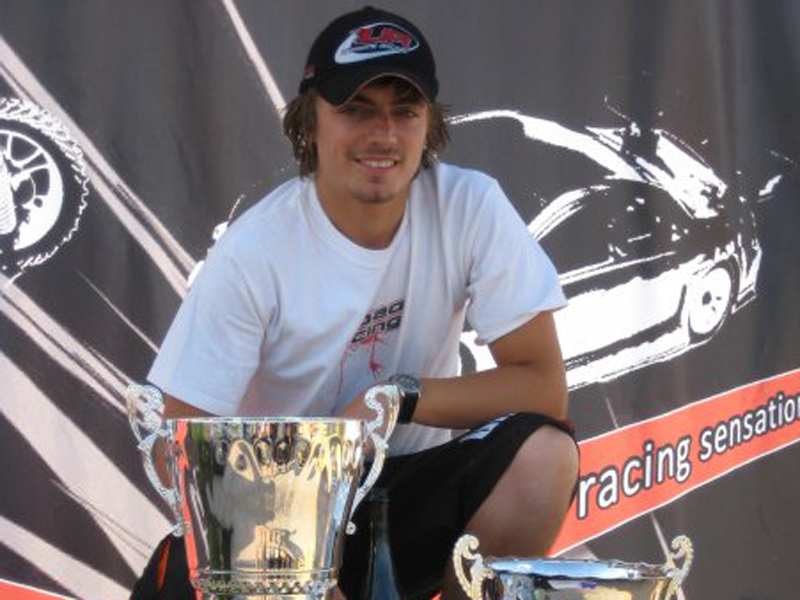 Robert Batlle
If history has shown one thing about the 1/8 World Title, it’s that it alternates year after year between an American driver and one from another block of IFMAR. If that’s the case for 2012, than you could be looking at the next 1/8 World Champion in Robert Batlle. After joining Mugen a couple years ago, the Spanish driver has been a driving force in European off-road racing. He has won 6 overall Spanish National titles and swept the 4 race series this year to seal his 5th consecutive. If his win streak isn’t enough for you consideration as a contender at the Worlds, consider his Warmup race performance where he won by nearly a half a lap running a devastatingly consistent race for the entire hour.