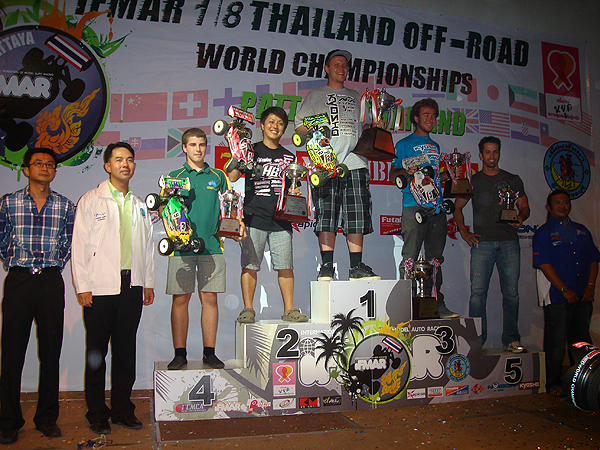 We’re just days away from the official start of the IFMAR World Championships for 1/8-scale nitro off-road buggy, which has grown to be one of the most competitive classes on an international scale. Every two years, the fastest nitro off-road buggy racers in the world convene in a different continent to compete for the most coveted championship in radio control, and though the hosting facility may change each time the race is run, the battle for the title is always exciting. For example, here are the last couple of laps from the 2010 Worlds:

After swapping the lead dozens of times throughout the 60-minute final for the 2010 Worlds, held in Thailand, Team Kyosho’s Cody King bested the defending champion Atsushi Hara by less than two seconds to capture his first-ever World Championship. King’s breakthrough win was just the third for an American driver (following Greg Degani’s 2002 win in Uruguay and Mark Pavidis’ 2006 triumph in Indonesia), but it perpetuated yet another staggering statistic: Maurizio Monesi’s 1994 win in Kirschshlag, Austria, marked the only time that a driver earned a second title in this class. Here’s a list of the prior winners:

Stay tuned to RCCarAction.com all week long for coverage, and don’t miss LiveRC’s live broadcast of the race.

What are your predictions for the race, and who do you think will win? Leave us a comment below and let the world know! 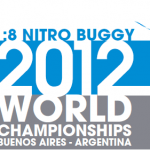 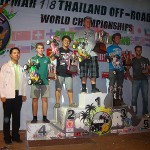 The top five finishers from the 2010 IFMAR Worlds in Thailand. 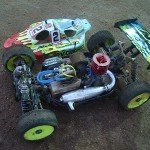 In the 14 prior WC’s for this class, Cody King’s win was Kyosho’s eighth. Can they do it again?