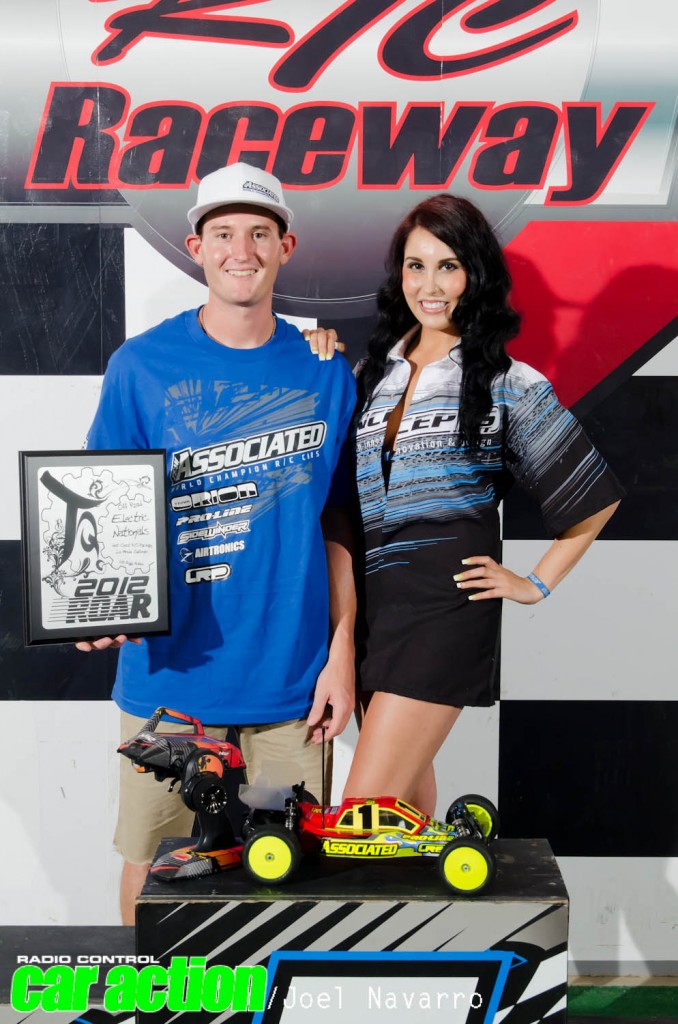 The weather has been hot lately in Southern California as we approach the end of summer 2012, and with hot weather comes even hotter racing. The competition at the first session of the 2012 Electric Off-Road Super Nationals was stacked super high with talented racers as deep as the C-Main. The margin of error was very small to all the racers and if you crashed once/bobbled/or took a wide line could possible mean difference between making the A-Main, OR C-Main. One man reigned supreme at this event and it was Associated’s Ryan Cavalieri. Showing the competition exactly why he’s a current World Champion, Cavalieri not only took all three wins in the modified classes, but he also was able to TQ them. During the Triple A-Main format, Ryan drove super clean, mistake free lines allowing him to get away from the pack that was fighting for a podium position. Cavalieri won all of the A1 and A2 Mains and sat out for all three A3 mains. I had a chance to sit down with Ryan and interview him about his victories and the challenges he faced during racing. – Joel Navarro

Special thanks for Ryan Cavalieri for allowing me photograph his race winning rides and show you all exactly what he runs. Note the 12mm big bore shocks that should be available in a few weeks. 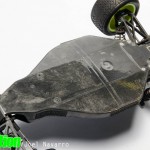 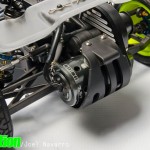 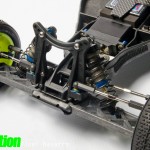 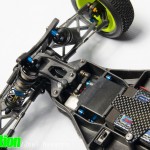 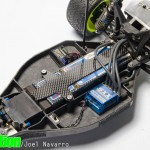 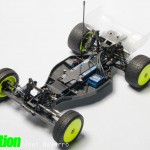 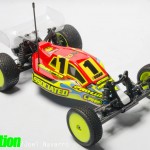 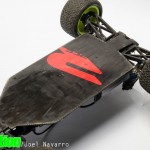 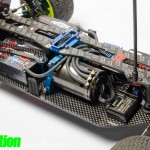 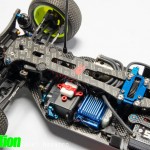 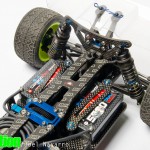 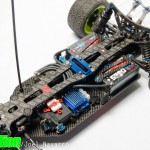 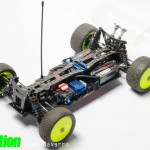 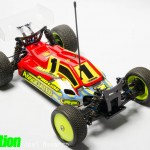 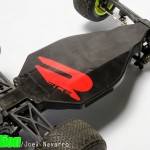 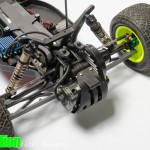 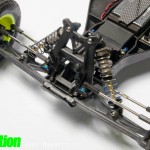 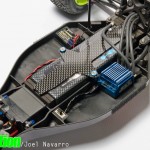 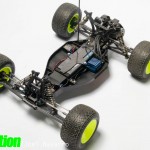 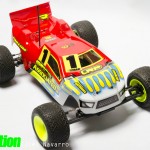 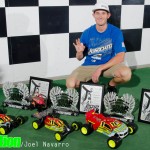 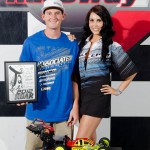