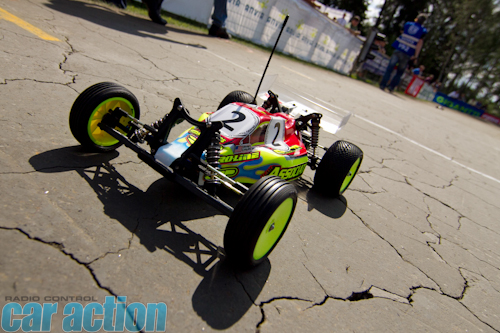 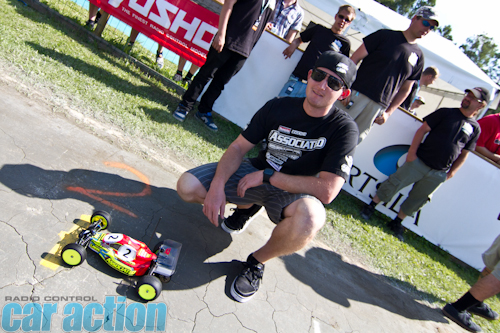 On Wednesday 20 July the World Championship in 2WD was up for grabs.

The winner was Ryan Cavalieri from the United States. He praised his team for the great job they have done and said that he is very proud of all of them. Ryan Maifield, who drives in the same team as Cavalieri, came in second.

After the qualifying rounds Neil Cragg from the United Kingdom was leading. He was therefore the first to start racing in the finals and the actual top 3 started right after him in the exact order in which they climbed up to the podium at the end. After the first A-final Cragg still had a very good chance of making it to the top 3, but the catastrophe struck right before the third final when his car broke down during the warm up laps.

Cavalieri drove an even race finishing second in the first A-final and winning the last two A-finals. This was Cavalieri’s first World Championship in 2WD. He was the World Champion in 4WD in 2003 and 2005.