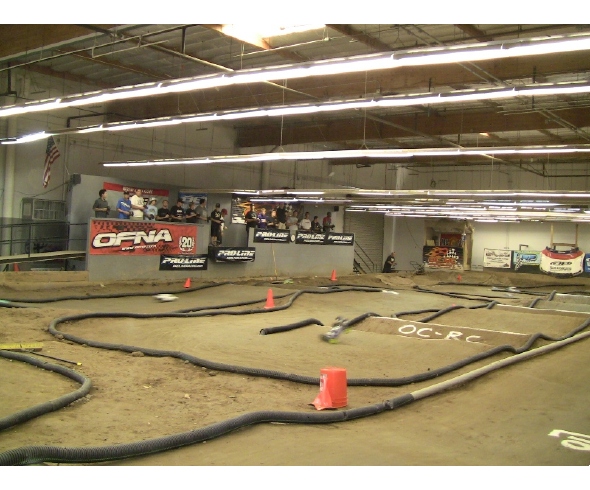 The 2010 Surf City Classic was held once again at OC/RC Raceway in Huntington Beach California. This year we would break the two previous records for attendance with 211 entries. With over $4,000 dollars up for grabs in the Pro class, competition was at a high and the racing action was second to none.

In the 2WD Mod class, Ryan Cavalieri would edge out the competition to take overall TQ. After the gate dropped it would be an epic battle between Cavalieri, Jared Tebo, and Ryan Maifield. When the dust had settled it was Jared Tebo taking the win, Cavalieri would settle for second and Maifield would take third. Both Calalieri and Tebo were using Pro-Lines new Scrubs front and MC Suburbs. This would mark the first victory for the Scrubs tire which proved to be the front tire of choice for most.

In Mod truck, Dustin Evans would take TQ honors, but Cavalieri and Tebo would have something to say in the main. With only two minutes left on the clock Cavalieri would make the pass on Evans and secure 1st place and $500 dollars cash. Evans would settle for second while Tebo would finish third. Again Ryan and Jared reached for the Suburbs tire in MC to put them on the podium and into some cash.

4WD Mod has always been a class of great speed and epic battles. This was no different for this year’s Surf City Classic. TQ would go to Jareb Tebo and a field of top Pro’s right behind him. From the start of the main it was Tebo, Cavalieri and Maifield setting some serious fast laps times and following inches away from each other lap after lap. Tebo would take the overall win, Cavalieri would finish second and Hartson would make it by Maifield for third. Ryan and Jared again would choose the Suburbs in MC for their 4WD rigs.

Pro-Line’s newest driver Brent Fiege would take the overall win in the 4WD Super Stock Class and Second overall in 2WD Super stock using Scrubs and Suburbs in MC compound. ETNIES team manager and Pro-Line supporter Matt Chapman would finish 3rd in Stock Truck and 2nd overall in Stock SC after only four months of racing. Cavalieri would take third overall in the 1/8th Electric Buggy class on hand made tires. Keep an eye out for Pro-Line Suburbs for you 1/8th buggy here in the near future.

Pro-Line would like to thank Robert Black and the entire Black family, Nick for buliding a great track and making sure all was in order and the entire OC/RC staff. Thank you to Jimmy Babcock for running another flawless race and the entire Pro-Line crew. Thank you to Robert and Chad from Upgrade and all the additonal sponsors and of course all the racers for their support.

2010 Pro-Line Surf City Classic was a great event and we look forward to 2011 and shattering the 211 attendance mark. 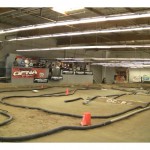 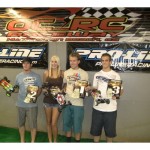 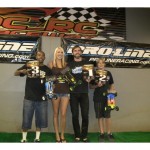 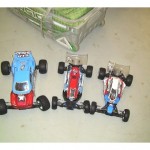 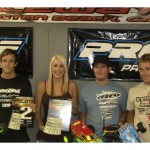 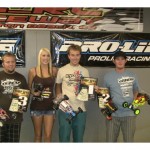 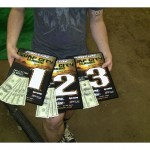 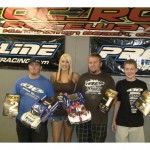 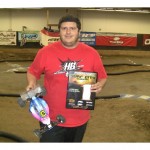 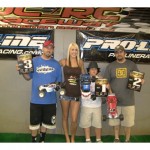 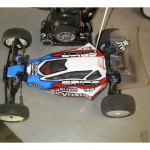 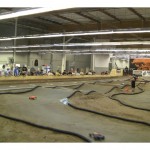 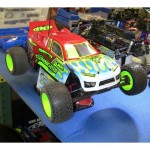 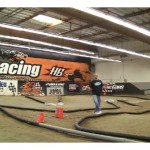 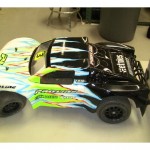 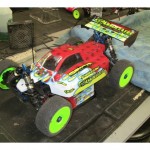 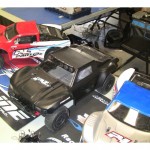 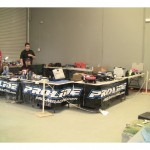