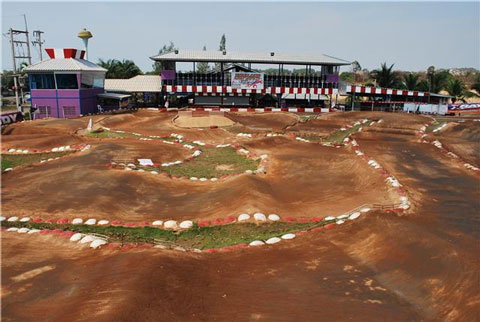 Get the Scoop on This Year’s Biggest Race!

By the RC Car Action Team

In RC, world championships take place every other year and are run under the rules of IFMAR (International Federation of Model Auto Racing). There are currently six classes with world championships with three being decided each year. 2010 is a 1/8-scale Off-road World Championship year, which currently happens to be arguably the most coveted championship class. Almost every major racing manufacturer is fielding a buggy, and U.S. mainstays, Losi and Team Associated, are looking for redemption after having victory escape them two years ago when the race was held on American soil.

The track is unlike typical U.S. race facilities. The racing surface is super abrasive, so much so, that many racers have added aluminum and steel skidplates to their cars. The black-stained surface is a result of tire rubber and the diesel fuel used to prep the track. The serpentine-style layout has numerous obstacles and is so difficult to navigate it’s taken the top drivers in the world dozens of tanks of fuel before they can manage a clean run. Practice opened up October 1, which gave several locals and the foreign drivers who were able to travel much needed track time. Typically, World Championships have a World’s Warm-Up race several months before the Championship race. However, practice on the World’s track, especially the final layout, is prohibited. Not the case for this year’s World Championship. With such a long open practice, the drivers who could travel and the more local drivers will have a huge advantage, especially considering how technical the course is. It is likely that the debate about the open practice and its impact on this year’s World Championships will continue long after the race, especially if an underdog pulls off the win.

The Americans have a deep team of talented racers that should fare well in Thailand. When the World Championships were held in North Carolina two years ago they were expected to win, but Japan’s Atsushi Hara, running for Hot Bodies, played the role of spoiler. He ran a brilliant race without any mistakes and won Hot Bodies its first off-road World Championship. Let’s take a look at the key American racers for the 2010 World Championships.

Tebo has been on fire in 2010 and appears to be highly confident going into this big race—a huge plus. He won the buggy and truggy classes at the 2010 ROAR National Championships and many believe he is the favorite for the U.S. team. 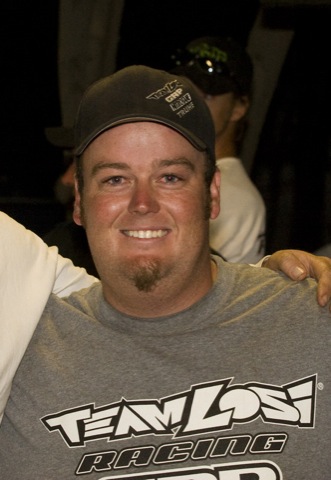 Truhe was the runner-up two years ago when most thought it was his race to win. He hasn’t looked the same since then, but recently captured a National Championship win in 1/10-scale 2WD. Is Truhe back? We’ll see how he fares in qualifying, which will be indicative of his final result. 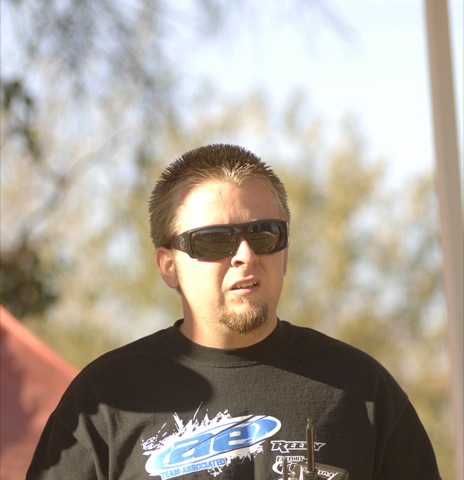 Ryan Maifield is always fast and was in the mix two years ago. He usually is in the top three at every event, but it seems that things get under his skin much easier these days. To win a world championship, you’ve got to be able to block things out and that will be the key to his success. 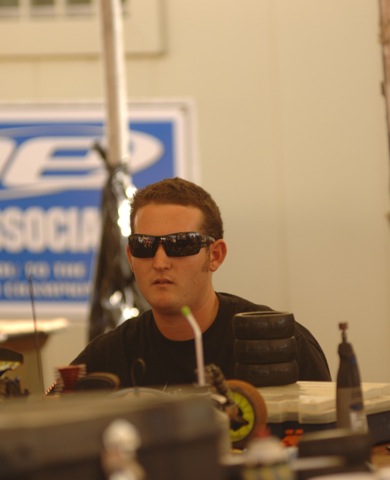 There is no denying Cavalieri as one of the top two or three off-road drivers in the world. He has won several races in 1/8-scale, but they don’t seem to come as easily as they do in electric. If his entire package (engine, fuel mileage, tires) puts him in the mix, he’ll be running up front. 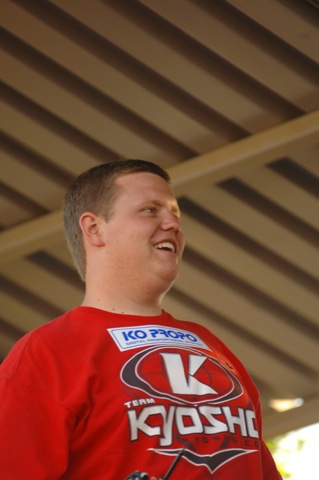 King was a finalist two years ago and has won several races in SoCal against the top pros. He’s often overshadowed by Tebo, but has matured into an elite level racer. He’ll have his father wrenching for him, which is huge at big races like a World Championship. We expect him to make the finals again this year. 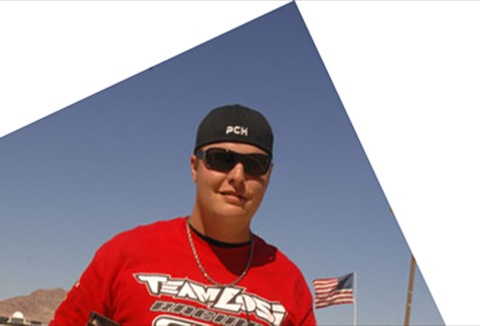 Drake is as dedicated as anyone and he’s made some sacrifices to prepare for this World Championship. He’ll likely be in the finals, but will need to eliminate early race mistakes if he wants to be there in the end.

Robbers was a finalist at the 2008 Worlds and won the nitro and electric classes at the CRCRC race. The Hot Bodies team is strong, led by current World Champ Atsushi Hara, which helps guys like Robbers. Robbers is going to be fast, but will most likely be on the bubble of being in or out of the finals.

Ready to check out some racing? RCCarAction.com is your number-one source for the most up-to-date and accurate coverage of this year’s IFMAR 1/8-scale Off-road World Championship. Keep checking back; the action starts November 8!