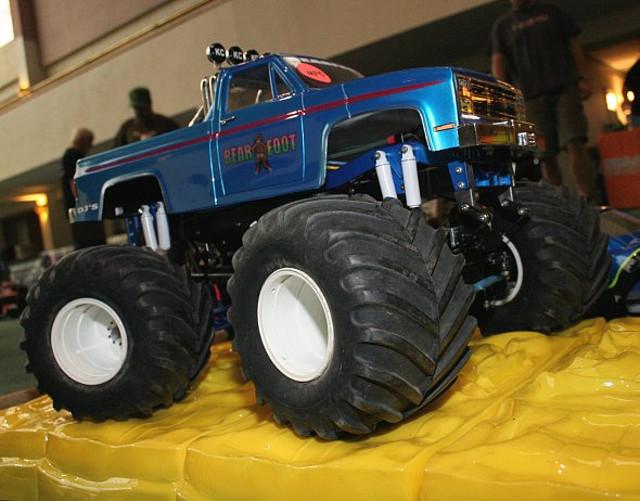 Fontana, CA—it was a record-setting weekend at the 2009 ISC Ultimate Speed Challenge—in fact, 12 new records were set. Taking place at the Auto Club Speedway’s 1/4-mile drag strip on a sunny day in Southern California, competitors came from as far as Louisiana with one goal in mind: be the absolute fastest in the World. The organizers went above and beyond expectations to put on a smooth-running and well-organized two-day event that saw many existing records broken as well as some new benchmarks set in everyone’s goal of “ultimate speed”. So a big thank you to the following people:

(And all the others)

A particular honor earned by nine competitors was admittance into the “100 MPH Club”—achieved only by posting a verified run in triple digits, either by the dual optical speed traps, or by posting a subsequent validating run within 5% of the first. Not all of those runs were record setters, but it was still a goal that many desired, and few reached. Special thanks goes to the event sponsors, the SoCal MHRA club for the timing equipment, and the Auto Club Speedway.

WOW to all the competitors that set these records. Now there needs to be a competiton to find the longest jump for any type of R/C vehicle. And now including the new R/C motocross dirt bikes and even ralley cars.