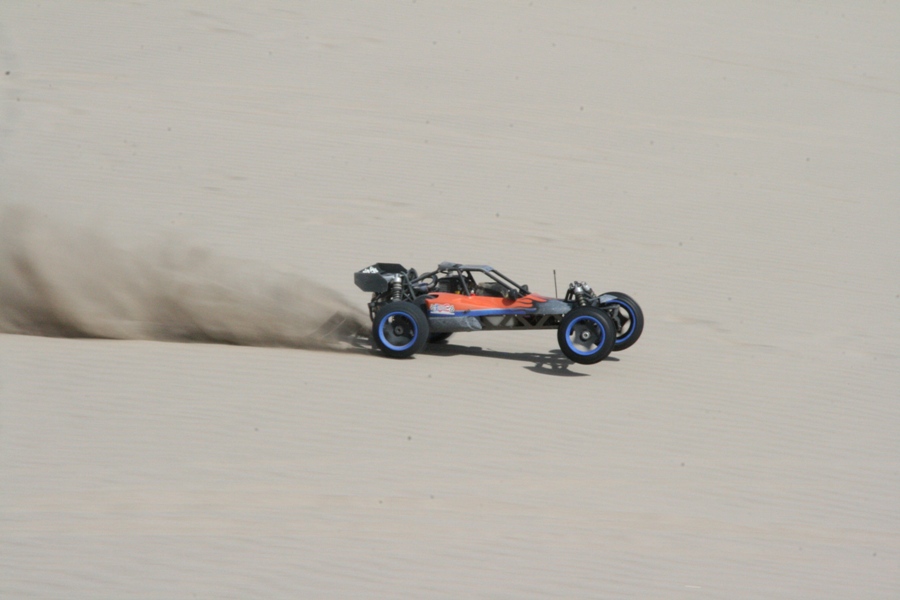 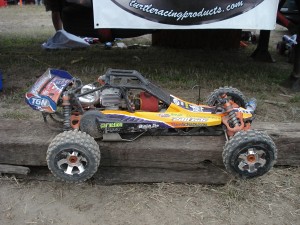 Large scale vehicles have been around for a long time now. 1/4 scale vehicles were the thing to have but now, thanks to their slightly smaller size and better power to weight ratio 1/5 scale vehicles are here to stay. I’ve always been interested in 1/5 scale but nothing has made me want to go out and actually purchase one like the HPI Baja 5B. I love off-road vehicles because you aren’t limited on where you can run them and the Baja 5B looked like nothing out there. Hands down the most realistic 1/5 scale buggy. Since the release of that buggy we see more and more out there which is something that couldn’t be said before. In all the years that I have been involved in RC I only saw one person with a large scale vehicle bashing and now I see HPI Baja’s a lot. It’s by far one of my favorite 1/5 scale vehicles but I do think that there is room for improvement and I think that we will be seeing some companies coming out with their versions soon. Then, a 1/5 scale explosion will happen. A lot of people will look at the $1,000 price tag and be turned off but when you think about what you’re getting, 1/5 scale vehicles are a pretty good deal. Let’s say that you go and buy an HPI Baja 5T and it costs you $1,300. What is one of the biggest racing classes out there today? 1/8 scale off-road. If you add up the cost of everything that you need for a high end racing buggy you can easily spend just over $2,000. Now with the Baja 5T you have  a truck that comes out of the box ready to hit the dirt (after you charge the receiver pack and install the batteries in the radio) and tuning isn’t an issue. You simply set it and forget it and with some engines you don’t even have to set the carb. With a high end 1/8 scale buggy you still have to assemble it, set it up and have to figure out how to tune a nitro engine so you don’t blow it up and still get the best possible performance. If you ask me, what someone needs to do at this point is design an entirely new engine for these vehicles. The size of the current engines I think limits the design of these vehicles. A smaller or simply reconfigured engine will be the ticket. We also need to look into better starting systems for these gas engines. There’s no reason why we can use a starter box to fire them up or even a shaft start. I see the current setup fail often due to the amount of debris that gets into them from running in the dirt. Do you think that we’re going to see more 1/5 scale vehicles and is someone going to break that mold and come out with something different? 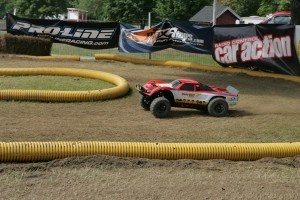